The testing and deploying of software is an incredibly complex business these days. Many hidden and mind-boggling complexities occur behind the working of the software. Many factors such as UI, database layer, frameworks, code, and libraries need to be considered to provide a rational experience to the users.
Creating software is just like solving a digital jigsaw puzzle. Every piece needs to be placed in the right place for the software to work smoothly. The entire application may fall apart if one part is lost or misplaced. This is where the docker containers come to your aid.

What is a Docker Container?

A docker container helps the software developers package the content of the application they want to create. That content may include everything needed to create an application, such as libraries, codes, and other dependencies. It is then shipped as one package.
When the software is packaged in a docker container, it can be easily deployed on any Linux machine. There won’t be a need for any other installation either. That’s because everything that is required to run the application is in the docker container. This ensures the smooth working of the software no matter where you run it.
Thus, dockers have undoubtedly popularized and simplified the use of container technologies. Not only this, but it has facilitated developers from all over the world to publish their container images on Docker Hub. The rise in the popularity of Docker containers means that the developers need to pay more attention to container security. Even a bit of security negligence can put your client’s entire data at risk and expose them to a fine of thousands of dollars.

At first glance, a docker container may look like a tool that only helps with the packaging and deployment of the application, but it is a lot more than that. You will discover many other benefits of these containers once you start using them. For this reason, it is one of the most favorite tools of developers.
Let’s check out five reasons why developers love Docker containers below:

A docker container allows the developers to create an isolated and predictable environment. No matter where you deploy the application, everything will remain consistent since they are packaged in a docker container. The isolated and consistent setting of the docker container leads to more functionality, less time bugging, and more fresh features for the users.
Additionally, Docker containers are also responsible for reducing deployment time to seconds. This is an impressive advantage that makes the improvisation and update of the app relatively smooth.

Another great thing about Docker containers is that they are free of environmental limitations. The docker container can run anywhere as long as it is targeted at the OS. This is what makes the docker images scalable, portable, and consistent.
Furthermore, Docker containers are highly cost-effective as well. As a result, things like running the application, getting the hardware up, and provisioning will require fewer funds than before.

Docker containers can run on all platforms. As long as they are targeted at the OS, you are good to go. There is no difference inside the container whether you want it for Linux, macOS, Windows, or ARM-based systems.
Since Docker containers are independent of OS, you can share and publish them swiftly as well. All you need to do is build your images right, and you can run the same image in any environment you want.

One fascinating thing about Docker containers is that they provide reproducible results. That’s because once the docker images are built, they become immutable.
You can use multiple layers of file systems with a docker container. No matter how many files you create within a container, the underlying image will always remain untouched. The changes will automatically disappear once the container is removed. You can then start the entire process again with a new container. 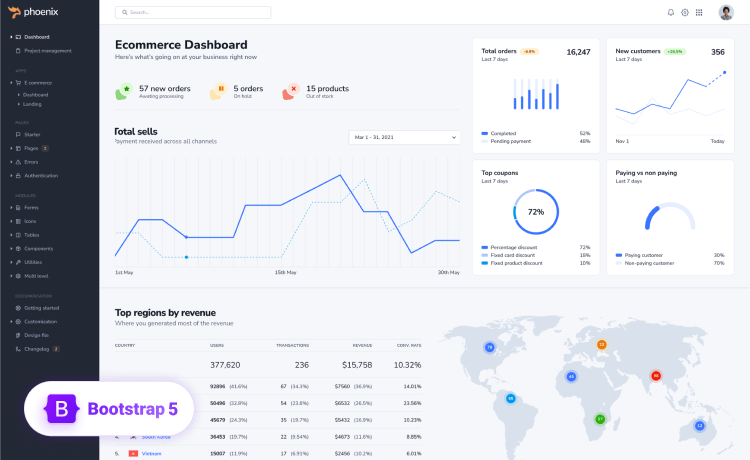 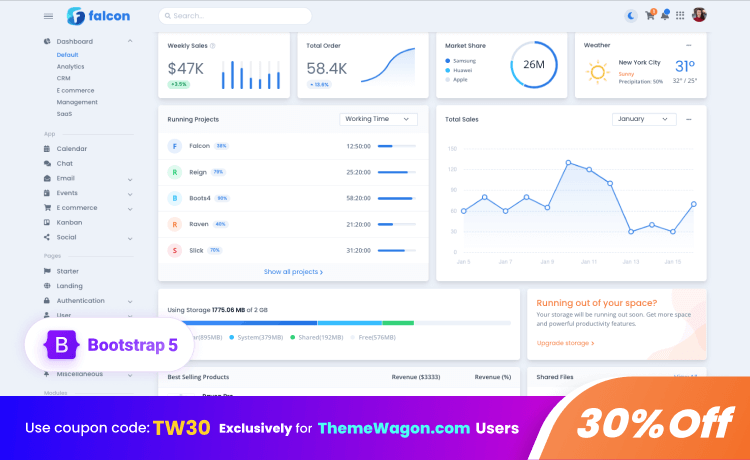 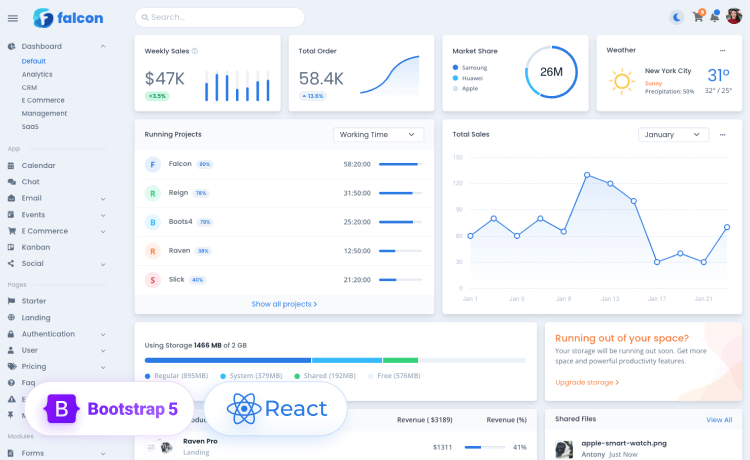 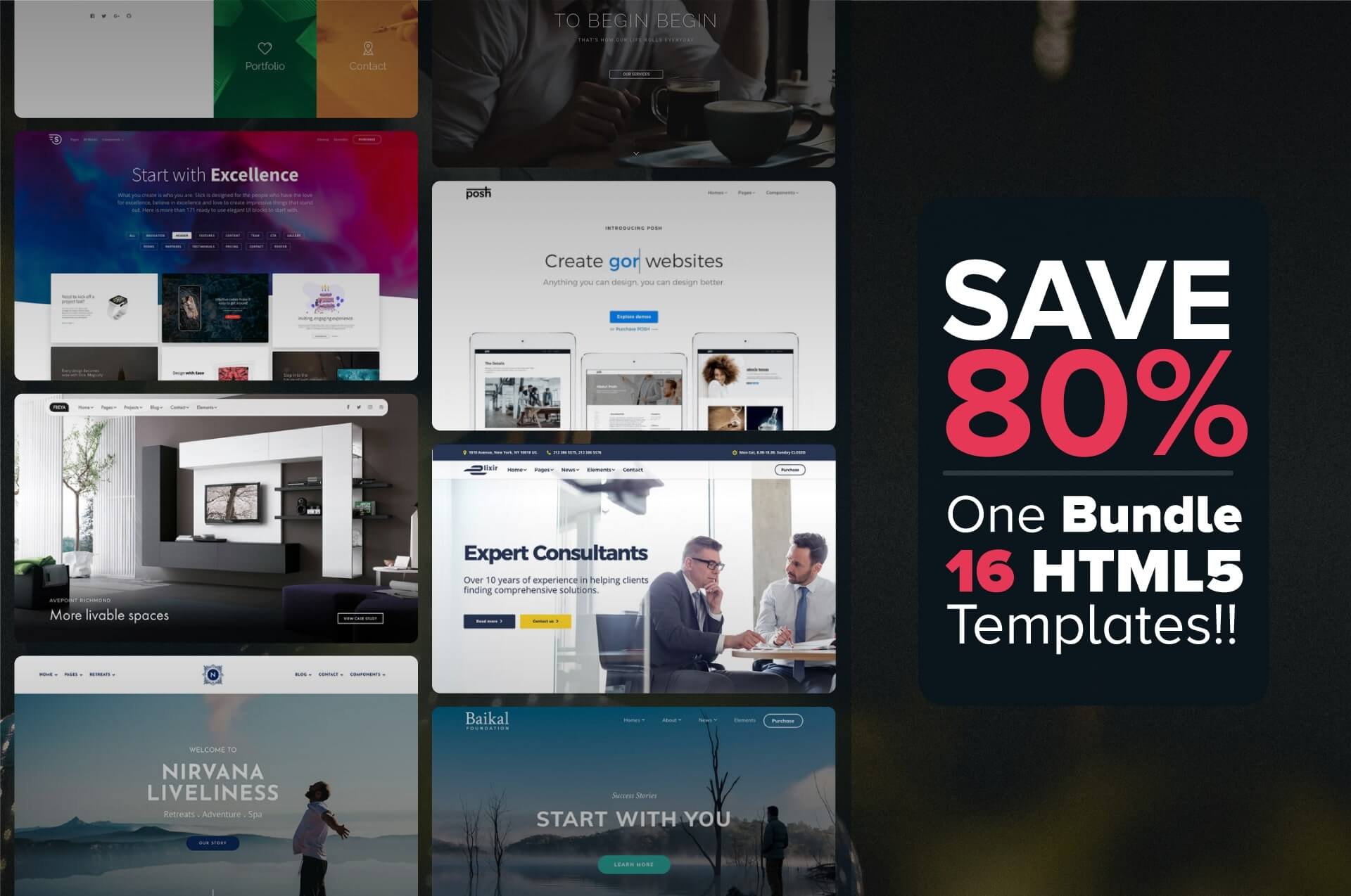 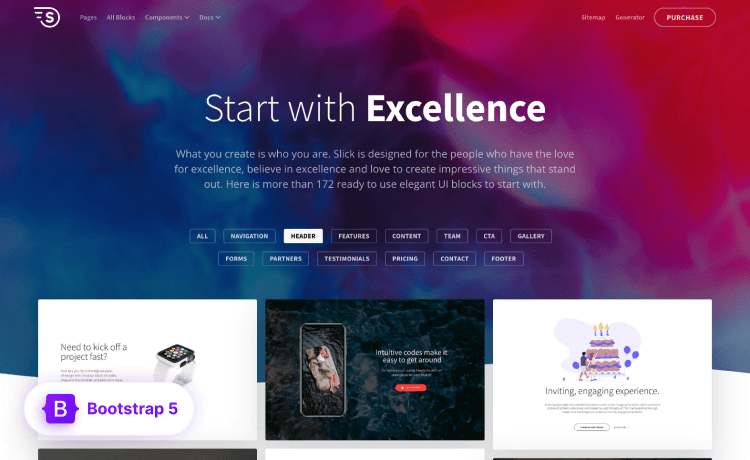 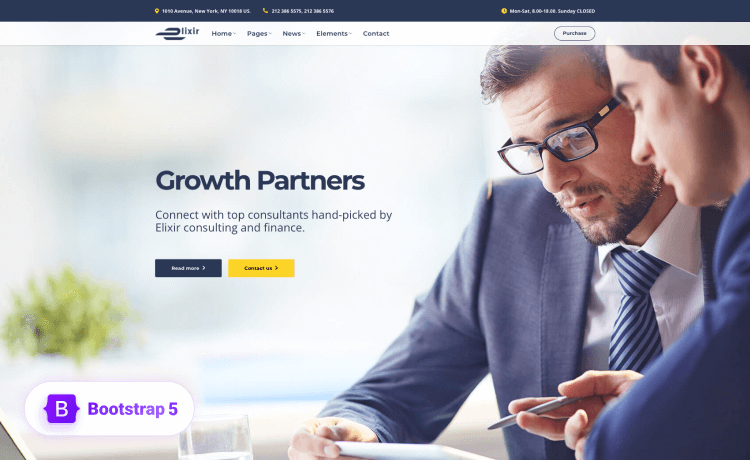 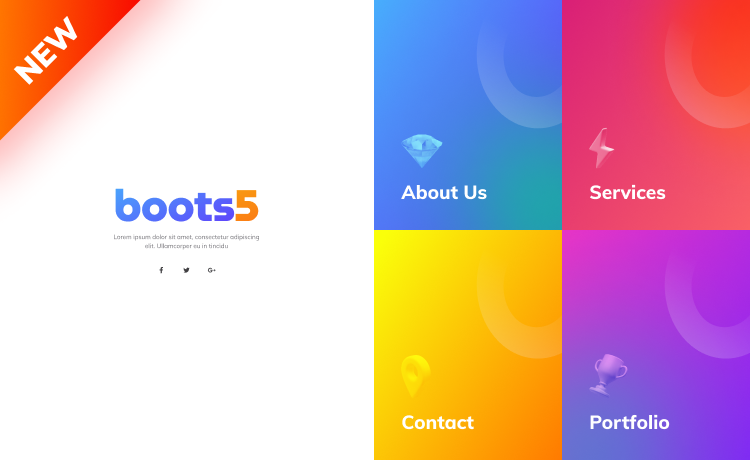 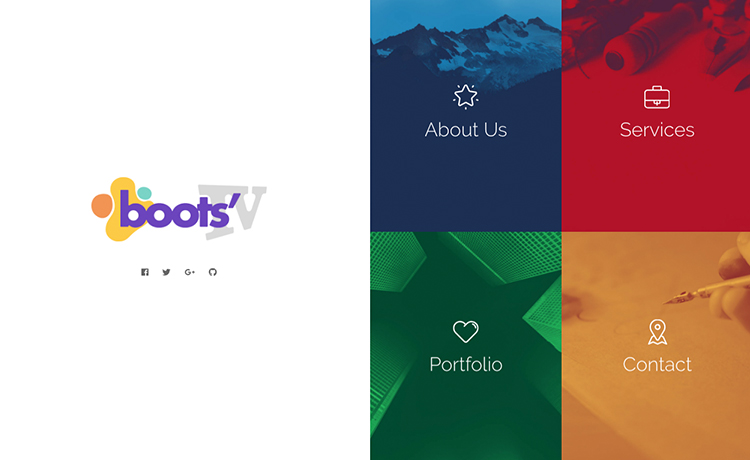 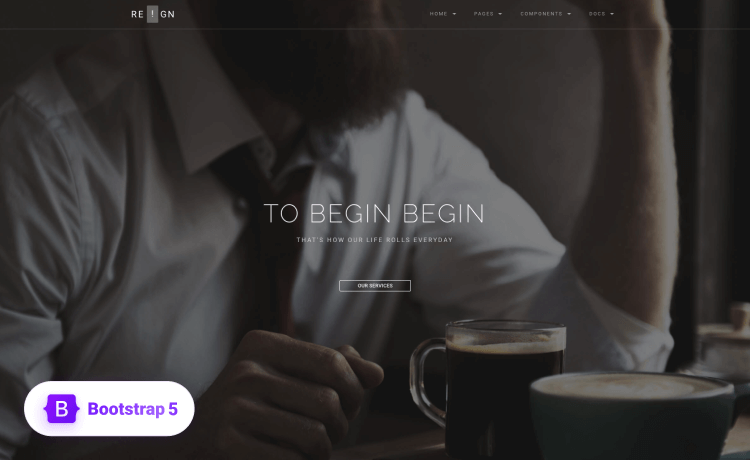 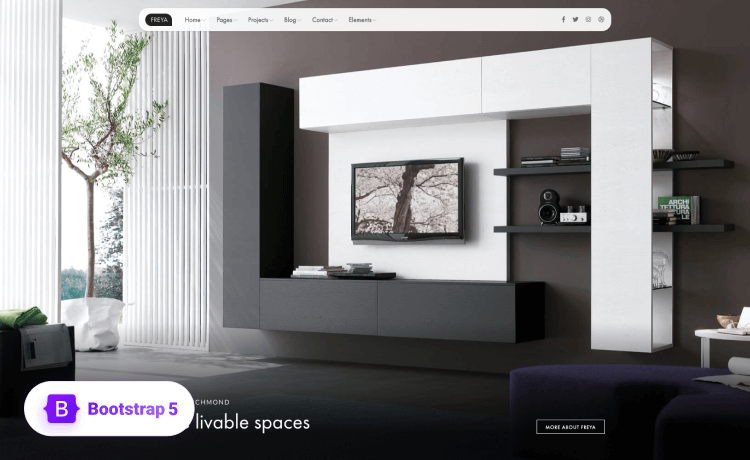 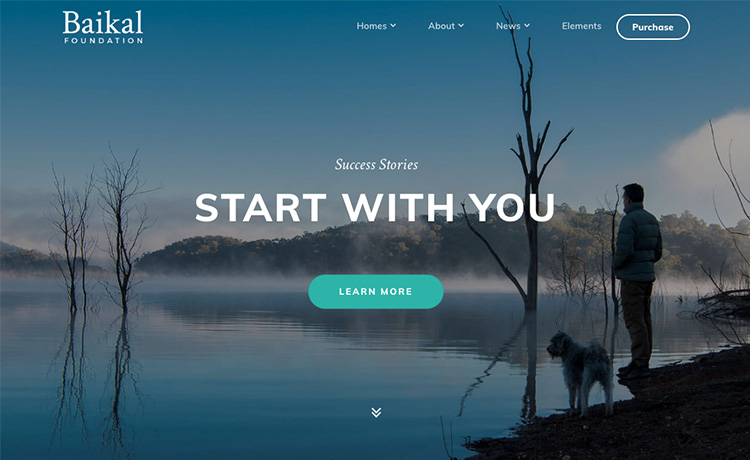